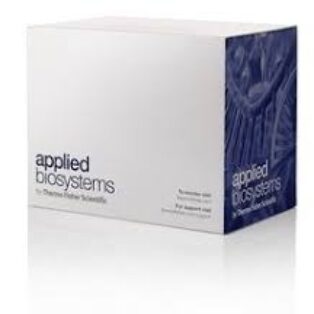 WANTAI HEV-IgM ELISA is an enzyme-linked immunosorbent assay for the qualitative detection of IgM-class antibodies to hepatitis E virus in human serum or plasma. It is intended to be used as an aid in supplementary diagnosis to acute hepatitis E infection and prevalence studies among the population.

Hepatitis E is a waterborne disease and contaminated water or food supplies from a single source can lead to major outbreaks in developing countries.

Recent seroprevalence studies indicate high prevalence of HEV infection among healthy populations in some industrial countries with historically low occurrence of Hepatitis E including the US, Japan and Europe.

Animal infections: The hypothesis that HEV infection is a zoonosis was supported with accumulating evidence. Swine HEV and later an avian HEV have been identified and sequenced separately in 1997 and 2001. HEV infection induces production of anti-HEV antibodies and includes viremia and feces excretion of HEV. Consumption of uncooked deer meat infected with HEV has led to acute hepatitis E in humans in Japan. The current estimation is that over 90% of the pigs among pig farms in UK, Holland, the US ,etc is infected with HEV

HEV in blood donors: While HEV transmission usually occurs by eating and drinking contaminated food and water, blood transfusion is another route of infection.In a study conducted with 44,816 donor samples were collected in China between 2002 to 2008, the HEV seroprevalences in blood donors ranged from 29.9% to 41.7%. The rate of acute HEV infection was 0.43% to 1.51%. The viremia rates among the donors in 6 different regions of China ranged from 0.02% to 0.14%. These results also showed a high prevalence of viremia among anti-HEV IgM-positive samples. A total of 7.14% (30/420) of anti-HEV IgM-positive samples were RNA positive, but none of the IgM-negative samples were HEV RNA positive.